My dearest friends, with joy I welcome you into the presence of God on this fourth Sunday of Advent. Christmas is few days from today, the stage is already set, the stars and the moon are aglow with their shinning rays, our homes are beautifully decorated; our hearts I believe, is also prepared to receive him; All in Heaven and earth rejoices because Mary will bear a son whose name is Jesus because He will save his people from their sins. A great gift! A great promise!!

The readings of today announce the coming of the savior –the greatest gift of God to man. My heart leaps with joy and tears drip drown my cheek as I reflect on the gospel reading of today. At first, I asked myself, do we really deserve to have Him? But to show us how much He loved you and me, God took flesh and dwelt among us.

Most times, promises are made and not are fulfilled. We often disappoint people with our promises and prove how unreliable and irresponsible we are. It hurts when we promise and fail people who hoped on us for a favor. But God’s promises are always fulfilled because He never disappoints. Jesus is the favor promised to men, in Him lies the hope of men and women. He is the long-expected Savior.

Two important figures played a vital role in the preparation of the coming of our Savior Jesus Christ. They are John the Baptist His precursor and Joseph the foster father. John the Baptist appeared in the desert preaching repentance and preparation for the one coming after him; the one mightier than him. Joseph, on the other hand, had the great task of being the custodian of the Child and the mother, a task that began with the miraculous conception of the child. These two men prepared the way. God came to save man, but He also needs man to accomplish His mission.

In the gospel, the angel announced the birth of Christ and instructed Joseph to take in his wife instead of carrying out his earlier plan to divorce her. It took a righteous man like Joseph to listen to the word of God through the angel, and thus became an instrument used by God to bring about the realization of His plans. The part played by Joseph is very remarkable and stands as an example to every Christian man and woman.

In ancient Judaism, it was the case that when you were betrothed to a woman you were legally married to her, and so any separation from her would be described as divorce, even if you had not yet lived together or consummated the marriage. Mathew 1:19 reports Joseph as a righteous man and because he is, he is unwilling to expose Mary to shame when he found her to be pregnant and resolves to send her away quietly until the angel of God intervened in a dream. As a pious Jew Joseph’s reaction should have been to hand Mary over the judges for prosecution and stoning if Mary is found guilty as stipulated in the Deuteronomic code. So his decision to divorce her privately can be interpreted, and many of the church father’s interpret it as suggesting, that he that he’s obviously troubled by the situation but that he doesn’t think she actually committed adultery because if he did, he would be obliged by the law and have her condemned. Joseph is not self-righteous, a quality that would cause him to demand harsh justice. He resolves to divorce Mary quietly so that he might not cause her unnecessary pain. In doing so, he models Christ-like compassion in the face of sin. He also demonstrates a Godly balance between the Law of Torah and the Law of Love.

God’s plans are never frustrated and I would say God chooses the right people ( people who live according to His dictates) to bring to fruition His eternal plans for the redemption of man. The way Joseph reacted and handled this situation is very uncommon, little wonder he deserves the title foster father of Christ. If you could recall the incident of the woman caught in adultery in John 8:3-11 and how the crowd was poised to stone her, then you would imagine how the Jews would have reacted to Mary’s case. Not even an angel would convince the Jewish authorities that Mary conceived by the power of the Holy spirit or worse still, it would be ridiculous to tell them she is pregnant with the messiah they long had been expecting for the deliverance of Isreal. In the end, God’s plan was never frustrated.

In every age and time, God will always find faithful people like Joseph to safeguard the mysteries and God’s plan for His people. This same role we are all called to embrace in our age. Christmas is here already. A time to bring good news to the poor by the gift of our selves and by our material gifts. A time to show compassion and forgiveness to people who hurt us– those we have been avoiding this year. It is never a good thing to condemn others harshly or demand immediate justice for whatever we perceive wrong about others because as in the case of Joseph and Mary, you may not fully understand the mysteries or whatever is behind the problem; to be righteous means to seek to protect others in the face of impending danger or harm. St. Paul tells us today, we are all called to be holy as God’s children, let us live in holiness, in prayer and in obedience to the word of God, as exemplified by Joseph; for by so doing, shall we tread on the right path in our journey to eternity.

I enjoin you to be that instrument God will use this Christmas to bring joy and put a smile on many faces. God’s great promise was fulfilled in Christ. It took human persons to bring that promise to fruition, so be that person God will use this Christmas to set prisoners free, to liberate those in bondage, to bring sight to the blind, food and shelter to the hungry and homeless, and healing to the sick. God first gave himself to us, so we have to reciprocate God’s gift by being a gift unto others. Humanity is one big neighborhood, let us work together to bring down the walls of separation and unite together in love.

If God didn’t disappoint us with His promise of a savior, so, do not be a disappointment to anyone; fulfill the promise(s) you made to others. May the peace and love of Christ be with you all.

Prayer: Dear God, you fulfilled Your promise by giving unto men a savior. God dwelt among us sinners to save us from eternal damnation. May His second coming at Christmas purify my sins and make me an instrument of His love and peace. Amen

I keep you and your family always in my prayers as I wish you a great and refreshing Christmas celebration. 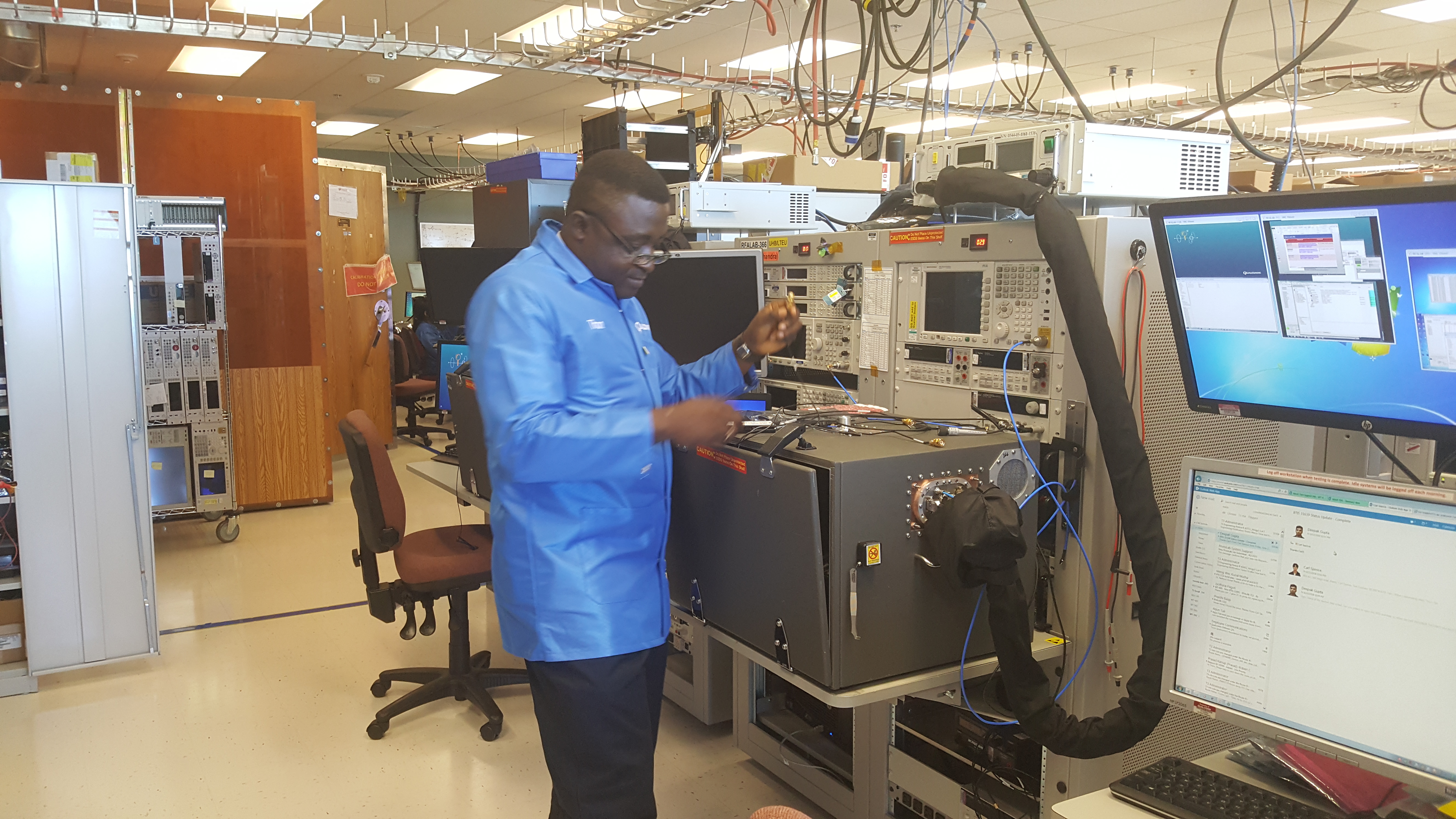 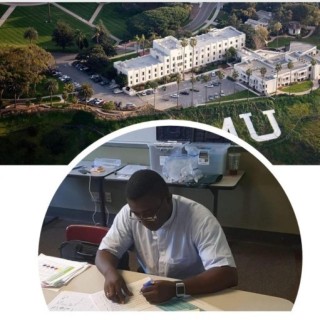